A long-time MuseThemes member and the voice behind many of our training videos, Ashton Bingham transitioned from Muse to Architect this year.

Can you tell us about your work and how you got into the web design world?

I originally began doing web design to fulfill a self-need actually. I’m an actor and performer at heart, and upon my move to Los Angeles to pursue a career in the entertainment industry, I found myself in desperate need of many different forms of marketing tools. Much like video editing, where I learned by ‘just doing’ when I was 10 years old, I needed a website for myself and began exploring options. Muse was a great tool for me at the time; I was able to market my services to people in a similar situation as me: people with little to no web design skills, people that needed a portfolio website of some kind, and people that had small budgets.

Over a few years’ time, word spread, as it does, and I became a go-to guy in my various friend groups, work environments, acting classes, etc, and I was slowly beginning to build a side income stream working from home, which was exactly what I needed.

How did you feel once you saw the Muse End of Life announcement?

It was a shock to the system for sure. Although, maybe less than it could have been given the timing. As 2017 was coming to a close, I had significantly dialed down the web design aspect of my business, mostly due to Muse’s limitations. It seemed that over the final couple years of Muse’s life the more functionality-rich it became, the more bug-ridden it became as well. The competition of options in the industry were just becoming too big, and I had enough work in other aspects of my life that the profit margin was making less sense for me. It got to a point where if I were going to charge enough for it to make sense for me, I would have to deliver a much more sophisticated end product. And with Muse coming to an end, that was becoming less feasible. 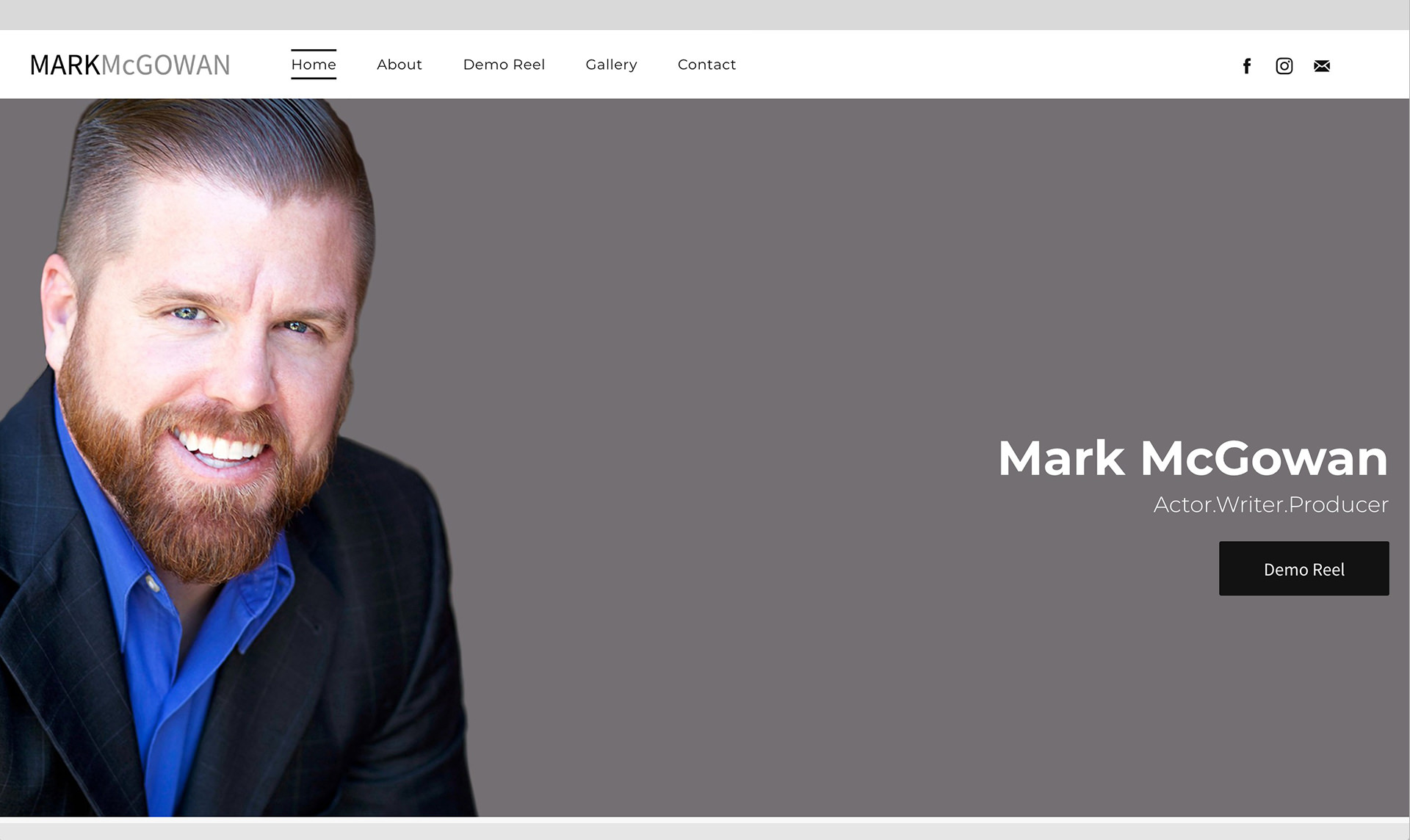 What were your initial thoughts when you started using Architect?

The first time I used Architect, it felt very different than anything I was used to; most notably, how content is arranged on the page. I had known nothing except the Muse way of page structure, which is basically, place it where you want. In Architect, the content is controlled by its placement in rows and columns. At first, I was a bit worried that this would limit me and that I wouldn’t have as much control over a page’s layout or structure; but this fear was quickly put to rest.

Once I really started to get to know the platform, I realized that this row and column format was actually miles better than this old way I was used to. This meant no more spending endless hours trying to figure out fickle little bugs and annoying placement quirks in Muse preview. The rows and columns offered a very seamless way of controlling the content throughout every screen size, and even better, converted to mobile layouts in a cinch. In fact, after a week or so of using Architect, I had to go back to Muse to update an old project, and was blown away by how out of place the whole thing felt. An update I needed to process in Muse took about 45 minutes – something I could have done in Architect in 10 minutes. This was the impetus for the next wave of my web design business.

What are the most surprising features of Architect? 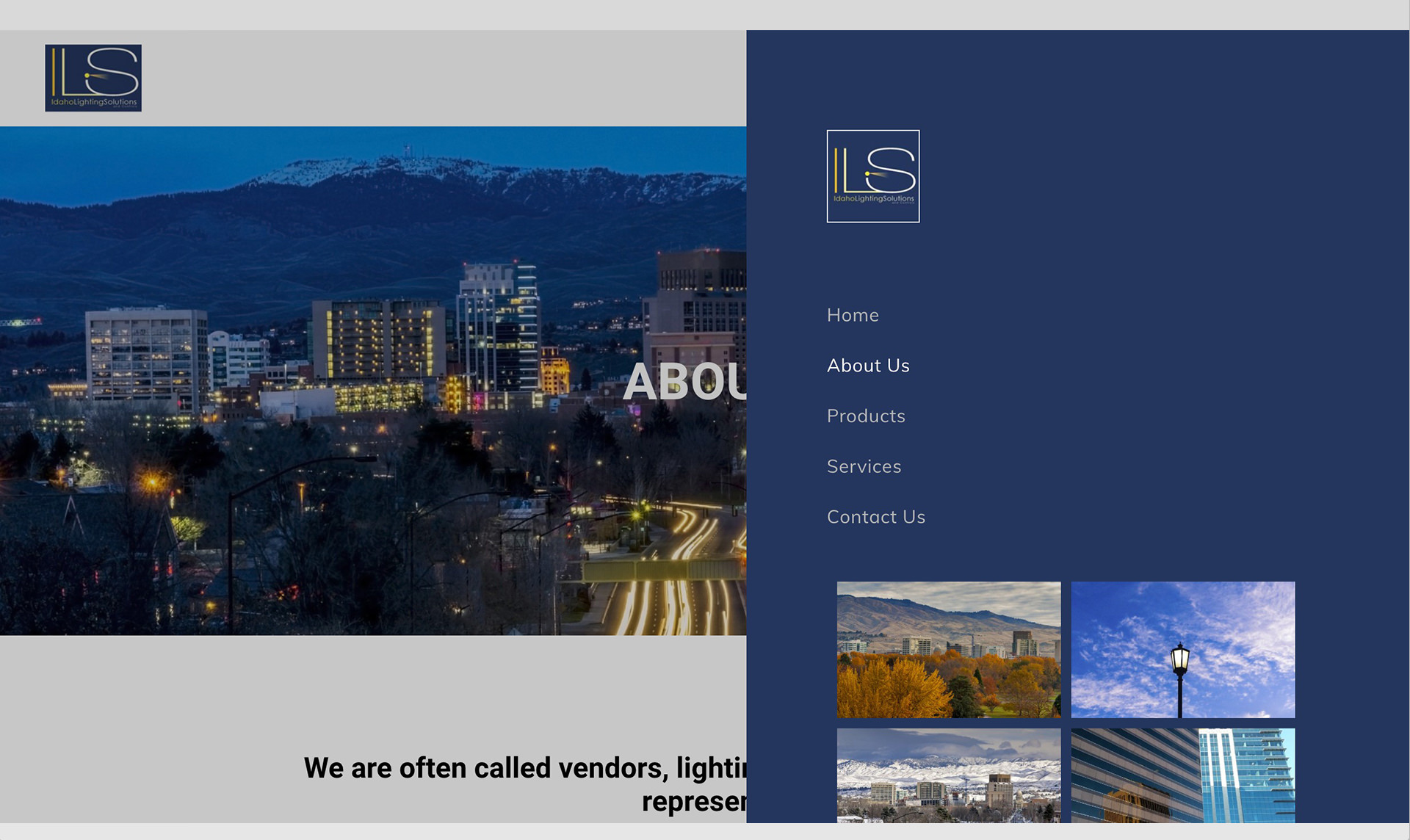 How has Architect affected your work?

Architect has completely revamped my business, and has placed me on an upward path of work and profit – away from the downward slope I was on during Muse’s final days. Not only can I offer my clients a powerful website, I can offer them a full package and an experience. Hosting, SSL, CMS, and ongoing support, all in one (this was never possible with Muse). It’s been a very positive transition that I didn’t foresee, and I’m so glad that it happened.

As for learning the platform, it was incredibly easy. My turnaround time for creating my first fully functional site was a fraction of the time I spent during my first experience with Muse. I was confidently navigating the platform in less than a day, and had my first full site built in less than a week. Now, having used it for only a few months, I have a fully functional website design business on the rise, and I’m so excited for the next developments and the future of my business.

In your opinion how does Architect compare to Muse?

In my opinion, there is no comparison. With Muse, I was trying to build a two-story house with a hammer and some wood. With Architect, I have cranes, tractors, and a team of people helping me. I have completely migrated my web design business to Architect under my new business model, and am no longer offering my clients my “Muse” way of doing things. Architect is my new secret weapon, and I’m already flying with it.

Do you have any advice for web designers who find themselves lost since the Muse End of Life?

Bottom line, I’d say you owe it to yourself to give it a chance. Whatever work, knowledge, and skill you’ve acquired from your time with Muse will not go to waste here. Architect will just give you a MUCH more sophisticated and powerful place to use those skills. Don’t be intimidated by the builder feeling different; you will overcome the newness in a matter of hours, and I can promise you that the change is for the better.